Last weekend I was overcome with the urge to paint. This doesn’t happen very often, believe me! but when it does I am quite good and get the job done. I had planned to get it done in a day but after the patchy second coat being applied I realised it was not meant to be. Four coats later, yes FOUR!!! I was not amused, but my terracotta nightmare was over.

I love how fresh and clean everything looks when it’s white. This is a tiny room, but now it’s white it looks so much bigger. I wish when we had moved in we had white washed the whole house before moving in our furniture. I think I would be much happier if we had. I now have another little white sanctuary in my home, even if it is the downstairs loo, at least I’ll enjoy my time in there!

Before and After pics below (Ok, I cant find before pics, I was sure I took some as well! Annoying!) The major transformation won’t be quite so obvious but believe me it looks sooo much nicer now!

What do you think? Have you done any DIY lately? 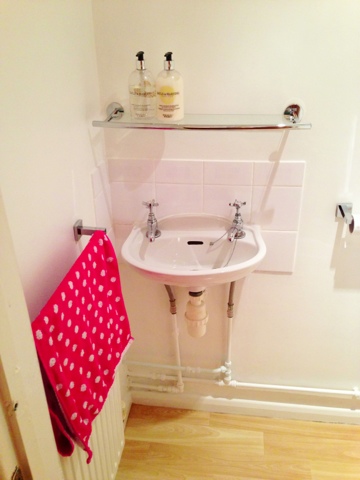 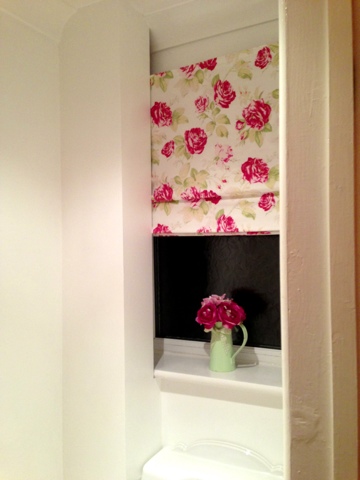 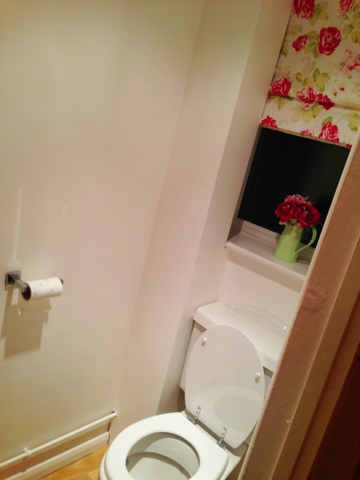