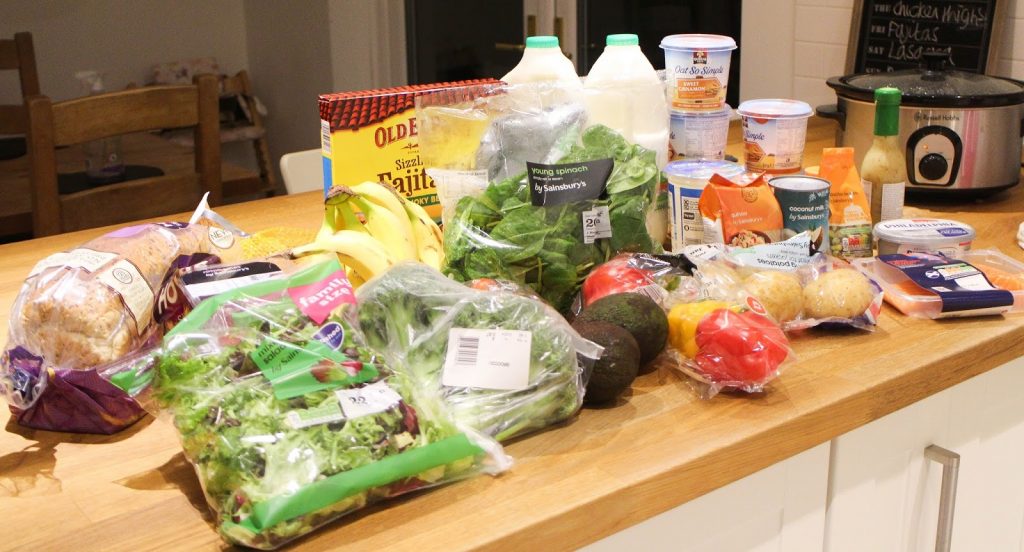 Normal Service has resumed in the Cantwell household, this week we are back to a family of 3.

We are still trying to be healthy and to eat as clean as we can but in a way that works for us. I don’t stress about it too much.

I have made a few more little changes to the way we shop this week that I thought I’d share.

I have decided to buy natural yogurt instead of Fromage Frais or fruit yogurts for Rosalie. Fromage Frais is reeeeally high in sugar! I will be giving her natural yogurt in a bowl with a few raspberries and blueberries for her pudding instead. I think she’ll like it better, it’s healthier and it actually costs less.

We get through quite a lot of honey. I use it to sweeten my coffee and if any recipe requires sugar I tend to drop a little honey in instead. I have stopped buying this from the supermarket have opted to buy some raw honey from Amazon. So far so good, it tastes slightly different but it isn’t too noticeable and it’s a lot better for us.

I decided to buy some frozen sweetcorn. We never have sweetcorn in this house because Nick doesn’t like it but it’s one of the vegetables I really love. I’m not even sure if Rosalie has ever tried it. This needed to change. I bought a frozen bag so that I can just take a couple of handfuls out at a time, just enough for Rosalie and I. I’ll be adding an extra veg to our dinner most nights so hopefully we can fill up with the good stuff.

And that’s it! The rest is pretty much the same as always, we are just trying to eat lots of veg and meat.

You can take a look at our weekly food shop and the ingredients we bought for these meals over on my YouTube channel. 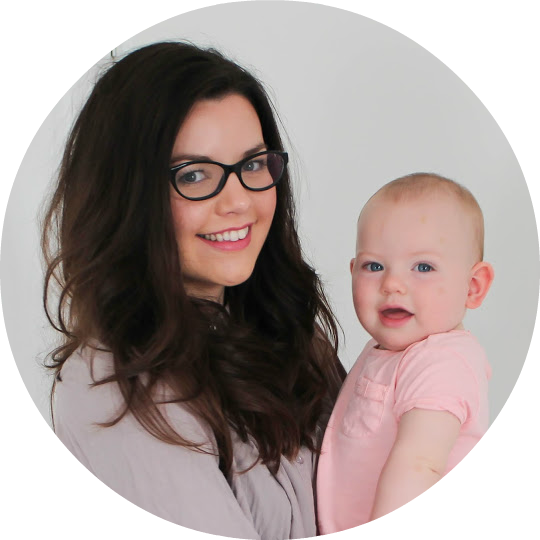